Are You Living Your Life’s Calling? 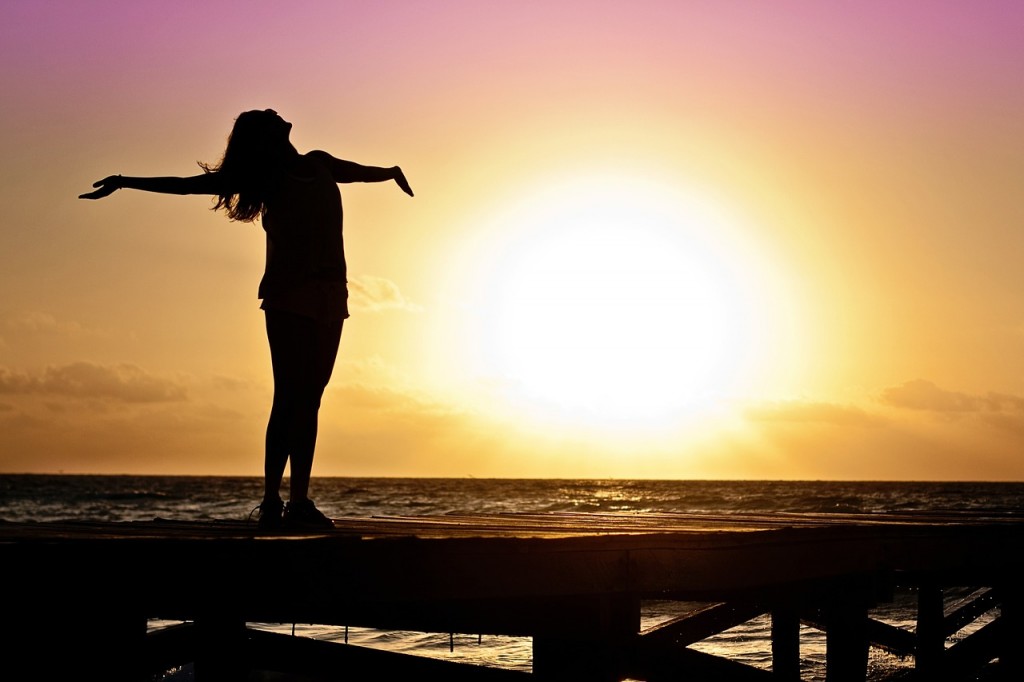 “…Because your work should be a life calling, NOT a life sentence…” ~ Trudy Graham

Are you slogging through your daily grind, slurping down the coffee you’ve become dependent on just to stay awake?

Do you ever think to yourself, “Is this it? Is this all there is?”

As you watch your kids grow up and move out, and you notice more lines in your face when you look in the mirror… are you feeling heavy-hearted? Like your life suddenly has little meaning?

Wondering who you are once the kids don’t need you anymore?

Your work in the world has become a series of motions you move through robotically?

Finding your life calling is an important thing to revisit when you get to mid-life.

One of my clients came to me for life-redesign coaching after finding herself smack dab in “mid-life” wondering what is her life purpose now, realizing her job as full-time mom and part-time book-keeper for a small company is no longer it.

As she was releasing her children into the realm of young adulthood, she described a feeling of an empty spot insider herself.

When women encounter this feeling of emptiness once the children leave the nest and they see their body aging, many rush to escape it, afraid of it. I encourage women to be with the emptiness and see what it has to show you.

Once my client was able to surrender into that empty spot, she allowed space for inner guidance to emerge.

She realized her 20 years working as a book-keeper while raising children has served a purpose and has made a profound contribution. But none of it was her true life calling.

From sitting in the emptiness, she has encountered some waves of heavier emotion at first. Some grief. Some sadness. Some resentment. But then, after a while… lighter emotions of hope, joy, curiosity and expanded awareness.

She began to hear her life calling.

She remembered when she was a young girl and all the way through high school and college she just knew in her heart she was destined to be a stage performer. She took lessons, she starred in school productions. She even received a singing scholarship to college.  She knew one day she would perform before thousands, bringing joy and laughter and great entertainment to audiences.

This was her calling. But her plans and vision were shut down when her father told her with dismissive criticism he would not continue to support her and all this silly theatrical nonsense. He informed her that he would no longer fund her education and student life unless she changed her major and trained for something more practical – like business and accounting.

She shared with me that at age 19, she felt so ashamed by her father’s admonishment that she packed away her life’s calling and opted for a business administration major and the track to take the CPA exam.

She met her husband in a college class. They married right after graduation and she became pregnant with their first of 3 children soon after. She never took the CPA exam but secured a job working as a bookkeeper.

Now, she comes and sits with me at age 48, as her youngest is about to graduate high school preparing to revive her life’s calling.

In her times of sitting in the emptiness, she began to experience pulls to return to singing and acting. At first her father’s dismissive and critical voice spoke to and through her. As I helped her to set that aside and continue to explore these emerging pulls to sing and act again she changed before my eyes.

Over the weeks we worked together I noticed her brow lifted, her eyes began to sparkle. She laughed. She breathed. I noticed week after week, over time, her body – once significantly overweight – began to appear trimmer as she was nourishing herself for mindfully.

Together we created a road map for her to find her life calling and bring it back to life. She began walking several miles each morning while she envisioned the new life she longed to create for herself.

She pulled out her old song sheets at home and when alone in the house she started singing on her own again.

Then, one night each week after she got off work, instead of heading home as she had the past 20 years, she started going to meet with a vocal coach.

She auditioned for a part in the local theatre’s production of My Fair Lady. She landed the lead role.

When she arrived at my office for her 12th weekly coaching session with me, she appeared to float in the door bubbling over with joy and aliveness.  She told me of her plan to quit her 20 year book-keeping job and start working at the theatre by day as their office manager while she rehearsed and performed by night.

So… what about you?

Are you moving through your life like a slave driven only to survive? Or are you actively creating and rolling out a life that serves your own calling?

Are you living your life’s calling?

Finding your life calling is a journey well worth taking.

If you need help wading through this process, check out my personalized coaching program called Redesign Your Life.  After all, I am living MY life’s calling helping others live their’s.