Religion and Spirituality: What’s the Difference? 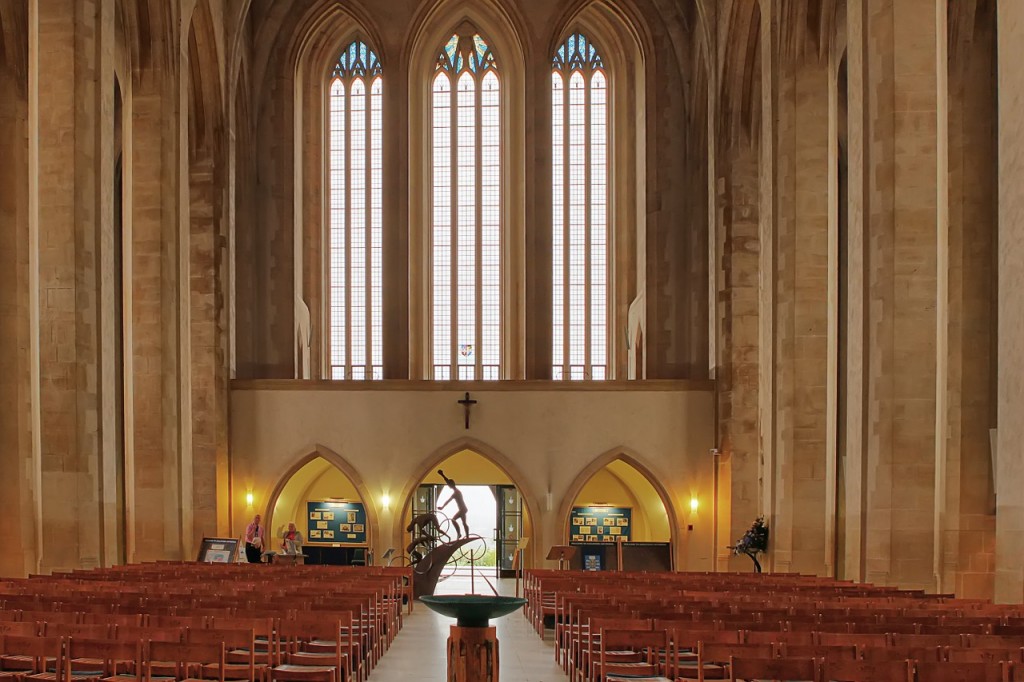 When I was 37 years old and newly divorced, a friend of mine urged me to create a profile on a popular dating website. As I filled out the questions and came to the one about my religious leanings I paused. The choices at that time as I recall were Christian, Jewish, Buddhist, Muslim, Atheist or Spiritual but Not Religious.

This created a dilemma for me that ended up being a great focus of conversation on many dates that followed.

Raised in the more liberal but very stoic branch of the Presbyterian Church, my experience with Christianity in church did not meld with what I felt in my heart. So then I went to the Methodists. I liked the Methodist Church because they have that whole Wesleyan heart-on-fire thing. Felt more at home there. But then I really loved the rituals in the Catholic Church and the reverence of the Mass.

Trouble was, I observed a lot of hypocricy. And nothing gets me in a more judgmental place than seeing people preach one way and act another. Of course my judgment was also a form of hypocricy – I get that.

I studied world religions, philosopies of various religions and practices in college and early adulthood.

I attended Unitarian churches, the Unity Church, the United Church of Christ. I went to meditation at Buddhist temples. I attended synagogues. I wanted to experience the many ways people were connecting spiritually.

In my own personal life, I was practicing meditation.

I became disilussioned with the behavior or people in organized religion. I saw how people used religion to manipulate others. I was bothered by how churches seemed to pressure parishioners and congregants to tithe and then spend all that money go toward building a fancier worship hall rather than toward helping the less fortunate.

So, after that pause at age 37, I checked the box Spiritual but Not Religious.

Apparently there are open-minded religious men willing to date a Spiritual-but-not-Religious woman. I had lots of opportunity to wax philosophical on this subject and actually had some very stimulating conversations on the subject.

So, this is how I explained it when they asked.

Religion is created by people. Religion is a social structure with tenets, rules, guidelines and specific practices that most often are accompanied by dogma that is expected to be accepted no questions asked. Not always – but often this is the case. 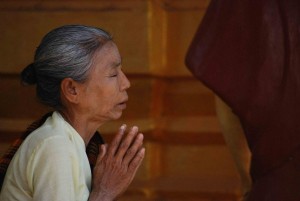 Spirituality on the other hand is very personal. It is an individual’s sense of connection to a Source that is far more vast than what our human intellect’s ability to grasp. It is a individual’s very personal experience that defines her sense or foundation of spirituality. It is typically accompanied by a universally accepted practice such as meditation and/or prayer in whatever form fits for the individual.

Can religion be spiritual? Absolutely! I know, honor and respect many people who believe deeply what their religion teaches and practice it with great sincerity. These people definitely are having a spiritual connection and experience within the contex of their religion.

I also know a whole lot of people who go through the motions of religion but have no authentic spiritual experience or leaning.

But I’ve learned a lot since age 37 on this subject.

After 20+ years of meditating and practicing the path of Yoga, I’ve learned to open my heart, look for the light and the good in others and be kind and compassionate. I’m fairly sure that would ring true with the tenets of most religions.

And interestingly, I was able to go back to Church and teach yoga and meditation to people who had been wounded by experiences with the Church.

I have studied some really interesting philosophies outside of religion. I’ve learned to love the Earth and have deep respect for all of Nature. I’ve developed a profound respect and awe of Science even with all the limitations.

Managing to weave all of this together I now encourage people to embrace spirituality with or without religion by focusing on cultivating a connection to their highest and truest self, to what they believe is above and to be disciplined in observing words and deeds that are rooted in kindness, patience, forgiveness and love.