The Female Brain: Understanding hormones, body, and mind over 40

by Lynn Wonders | Life Over 40, The Kitchen Sink 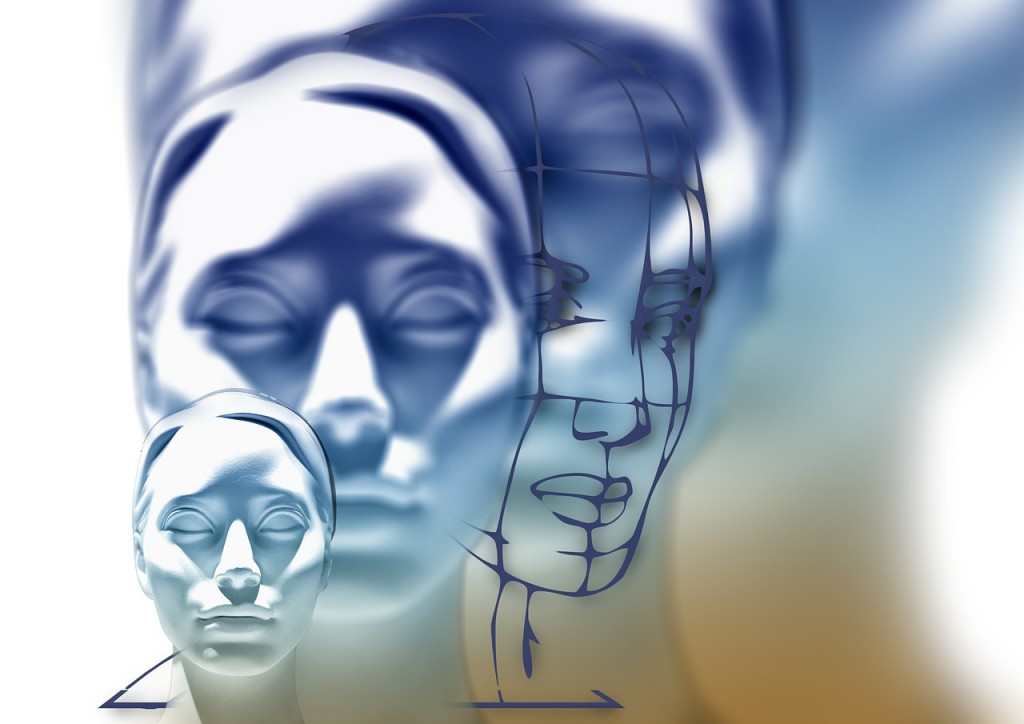 Today I am excited to have Debbie Hampton as my guest on the Wonders Wellness Be Well Blog. After a serious brain injury, Debbie learned all about the brain and engineered her own rehabilitation. Here, Debbie writes about the female brain and what happens once we cross the line over 40.

Throughout most of history, science has treated women like they’re men in smaller bodies – with obvious reproductive differences.

But, that’s just not true. (Something any woman could have told you all along.) And, you may be surprised to find that the major differences are in our brains.

Every brain starts out as female. At eight weeks, the fetus either gets surge of testosterone or estrogen.  The testosterone bath creates more cells in the sex and aggression centers resulting in a male. Females receive large amounts of estrogen which spurs brain growth in areas for observation, communication, gut feelings, and caring. From this point on, female hormones impact every stage of her life shaping who she is and her reality.

According to The Female Brain, by Laura Brisendine M.D., after girlhood the female brain, much like the weather, changes daily, monthly, and over her life influencing a woman’s thoughts, desires, emotions, values, and behavior.

After girlhood, estrogen, progesterone, and testosterone increase to bring on menstruation.  Once the monthly cycle begins, the female brain changes a little bit every day, with some parts of the brain differing as much as 25% every month.

From a biological standpoint during puberty, a girl’s primary focus is to become sexually desirable and attractive with her attention on relationships, choosing a life path, and finding a mate compatible to raise a family.

There really is such a thing as “mommy brain.”

During pregnancy, birth, and child-rearing, the female brain experiences huge increases in hormones with the goal being to ensure the survival of the species. During the child rearing years, the mother gets continual rewards of oxytocin, the bonding hormone, from physical touch with her child and partner.  This helps keep her focused on tending to and caring for her family and avoiding conflict to keep the family together.

Starting at around age 43, girls go through a second adolescence of sorts called peri-menopause which can make them as moody as a teenager.

The female brain becomes less sensitive to estrogen and the ovaries make erratic amounts of it before stopping production altogether.  This begins a cascade of symptoms ranging from hot flashes and irritability to erratic sleep, fatigue, joint pain, decreased sex drive, anxiety, and worry.

Since estrogen also affects the brain’s levels of neurotransmitters controlling mood and memory, many peri-menopausal women suffer from depression and memory lapses.

But, it’s not all bad news.

Because brain circuits fueled by hormones become less active, the mommy brain begins to unplug, and a woman’s interests begin to expand and shift to herself: staying healthy, improving well-being, and embracing new challenges.  The average age of menopause is 51.

Once estrogen levels drop and the kids leave home, oxytocin also plummets decreasing the nesting and nursing impulses, and the mature female brain gets a second wind. What WAS important: connection, communication, approval, children, making sure the family stayed together is no longer the biological priority.

Her brain circuits are free to entertain new thoughts, ambitions, and ideas. At this time, many women feel terribly sad, lost, and disoriented because the changing chemicals in their brains literally shift their realities.

A lot of women leave their marriages about now.  More than 65 percent of divorces after the age of 50 are initiated by women which Dr. Brizendine attributes to something she calls “post-menopausal zest.”

Women want their turn. They want to find and pursue their passions and step out in the world in a more independent way. Their top concern isn’t taking care of everyone else anymore. (A cruel joke of nature is that men start to show increased interest in relationships as they age.)

Whether the mature female sows her newly wild oats by traveling, picking up hobbies, going back to school, or playing the field depends on the person, of course.

But for many women in mid-life, the twilight years are characterized by a renewed energy for life and appetite for adventure. The female brain actually becomes more stable now with lower, steadier hormones which translates into a calmer, less emotional brain not as reactive to stress.

A Word About The Mature Female Brain And Alzheimer’s/Dementia

I would encourage post-menopausal women to follow their brain’s thirst for novelty and challenge and to keep active because dementia hits the mature female brain the hardest.

According to a 2014 report from the Alzheimer’s Association, two-thirds of Americans with the disease are women. A UK study found that women over the age of 60 were twice as likely to get dementia as breast cancer, and dementia surpassed heart disease and cancer to become the most common cause of death in women.

The reasons are not exactly clear, but possible explanations are that women live longer and have different brain structure, physiology, genetics, and sex specific hormones.  The best prevention for the disease is a brain healthy diet and lifestyle.

As a 51 year-old woman, I can whole-heartedly attest to living every one of the female brain stages to the letter. Upon graduating from college, I chose to get married at the ripe-old age of 21.

After being a stay-at-home Mom to two sons and married for 18 years, I left the marriage and found myself completely lost, depressed, without any idea who I was. At the age of 43, I tried to commit suicide by downing a bunch of pills resulting in a serious brain injury and losing custody of my sons who moved out of state with their father.  (Read the story here.)

Because the brain injury affected my hormones, I went through menopause early at 47 and maybe even a little bit because the kids weren’t around anymore.

Now that I am years into my post-menopausal brain, I take comfort in knowing that my lack of maternal focus and disinterest in nesting is partly due to hormones. I’ve never let my home get as messy as it does now, and I find it really odd that it’s OK with me. I have no interest in cooking, fashion, or decorating, and hardly ever wear makeup, but I do feel totally psyched about my new endeavors: writing and my yoga studio.

My mature brain and I are enjoying ourselves and looking forward to the years ahead without being jerked around by hormones! 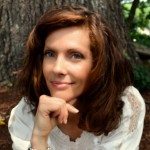 Debbie Hampton recovered from depression, a suicide attempt, and resulting brain injury to become an inspirational writer. On her blog, The Best Brain Possible she tells about lifestyle, behavior and thought modifications, alternative therapies, and mental health practices she used to rebuild her brain and life to find joy and thrive and tells you how to do the same.